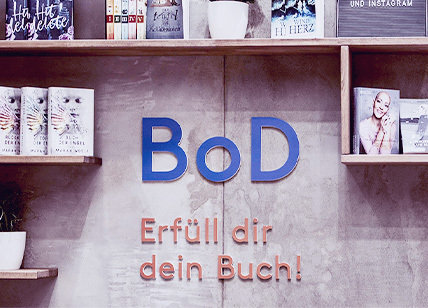 Table of contents
1. Our customer: BoD
2. The starting position
3. The solution
4. The results
5. The next logical step: International Roll-out

BoD – Books on Demand has been a European pioneer and leading specialist in the field of digital book publication and self-publishing since 1997. Active in eight countries, BoD has expanded the publishing freedom for authors and publishers with the production and worldwide distribution of books in print on demand from one copy and the publication of e-books, and has increased the variety of titles in the book market for readers. GoogleAds play a central role in the marketing of all services.

BoD’s GoogleAds performance has been worked on in-house and with agency support for several years. As a result, the account was already well positioned and had been growing steadily over the past few years. Nevertheless, in autumn 2019 BoD decided to challenge these good results once again with our artificial intelligence. For the time being, the focus was on the German market, whose advertising measures were to be optimized by Machine Learning.

BiddingLab adjusts the bids according to the deposited targets. Bid management is carried out at all levels: Campaigns were automatically supplemented and tailored, ad groups optimized and the keyword set constantly expanded and re-weighted – in short, 100% automation. In addition, ad texts have been recombined in order to address the user in an even more target-oriented way. All adjustments were subordinated to the goal of maximum budget efficiency. Taking account of the account history, user behavior and comparison with competitors, our real-time algorithm carried out over 300,000 bidding adjustments during the test period. A transparent reporting could be generated at any time to keep track of the changes.

Already in the first four weeks, there were signs of an improvement in almost all relevant target metrics compared to the previous month and the previous year.

Looking at the entire test run period, these trends are confirmed. Not only were the targets exceeded, but visibility increased by almost 30%. This also fulfilled the client’s wish to strengthen brand awareness in the hot phase of the year. At -30%, the planned budget was even far below expectations.

The next logical step: International Roll-out

After this successful test, BiddingLab is an integral part of BoD’s GoogleAds strategy and will be gradually integrated into international accounts in 2020.

We are not a classic e-commerce company, so we did not expect such a strong performance increase through BiddingLab. We appreciate the metrics-driven management and the automated adjustments outside of normal business hours. This puts us one step ahead of our competition. 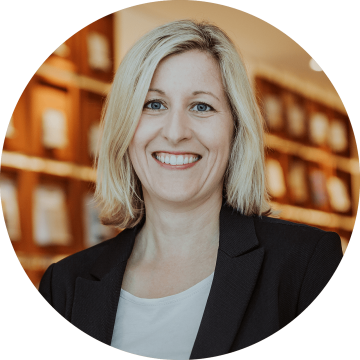