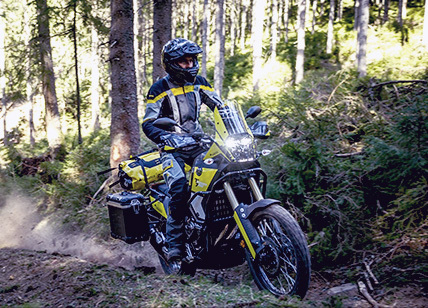 Table of contents
1. Our customer: Touratech
2. The starting position
3. The Solution
4. Interim balance after 5 months
5. A look into the future

Founded in 1990, Touratech GmbH has advanced within the last three decades to become a leading manufacturer of motorcycle accessories on an international level. Touratech designs and produces high-end products that can withstand the toughest demands such as rally and enduro sports. Touratech is active in over 50 countries worldwide. In addition to motorcycle accessories, the product range also includes items ranging from rider clothing to navigation systems.

In addition to sales via dealers and partners, Google Ads have been increasingly integrated and expanded into the marketing strategy since the beginning of 2017. After a successful year 2019 with increasing advertising budgets, the company was looking for ways to further optimize the already very good figures and decided to test the AI-driven bid management solution from BiddingLab.

This positive development was made possible by a reassessment of each individual alignment element. Keywords, article IDs and all search terms were recorded by the BiddingLab Reactor.

All content was rigorously re-classified in a targeted manner, whether it was new elements or the supposed top performers of the last season. Likewise, our bidder recognized that certain conversion shares could be considered more like “one-hit-wonders”. By this we mean, for example, keywords that are expensive and have generated very few or even only a single conversion over a long period of time. This can certainly happen again, but the chances are small that such keywords will become the mainstay of success.

The key to success at Touratech was a performance time analysis. Here BiddingLab does not use a generally defined time period, but defines an individual, account-specific observation period in order to be able to make significant predictions.

In this way, our bidder recognised at an early stage that a redistribution of advertising measures would be necessary. However, the alignment elements with low chances of success were not removed, as only new data can provide new insights.

The freed budget allowed a redistribution to areas in the account with high conversion rates. This promoted further synergetic effects of Google, since higher click and conversion rates favour the Google relevance rating and our bidder could thus invest in further target-oriented traffic at low cost.

The cycle of Google Ads success here was to focus on conversion-strong elements, build Google relevance, reduce click costs and still remain competitive in order to enable a promising scaling of the entire advertising measure.

And it is exactly this cycle that our bidder is now constantly trying to maximize on the smallest possible level with further insights, new tests and also new evaluations of the constantly updated history.

BiddingLab was activated in mid-December 2019. A very positive development was evident from the beginning. The interim balance sheet for the first five months of December 2019 – May 2020 compared to July 2019 – November 2019 confirms this:

The positive balance is of course also pleasing in view of the months of March and April, which were marked by uncertainty due to Corona. It is of course particularly remarkable that the increased number of clicks and conversions was achieved by our bidder with a lower financial investment in Google Ads.

As the market for motorcycle accessories is subject to strong seasonal fluctuations, a year-over-year comparison is essential to obtain a complete and balanced picture. It turns out that our automated bidding solution does not need to shy away from any comparison.

A look into the future

The account has been stable for months and is well above the profitability target originally set. Already in the 3rd quarter of 2020 not only the total revenue of the previous year was clearly exceeded. Media budgets can now be increased step by step to scale up to this target. In addition, a switch to CSS (Comparison Shopping Service) was recently implemented. BiddingLab offers this feature to all its shopping customers to get the best value for money from the media budget. Furthermore, we would like to participate in the expansion of our international presence with our bidding system.

By using BiddingLab we are able to use our marketing budget much more efficiently. The intelligent control of keyword bids made it possible to halve the average KUR. All in all, the SEM-generated turnover could be doubled with the same budget. 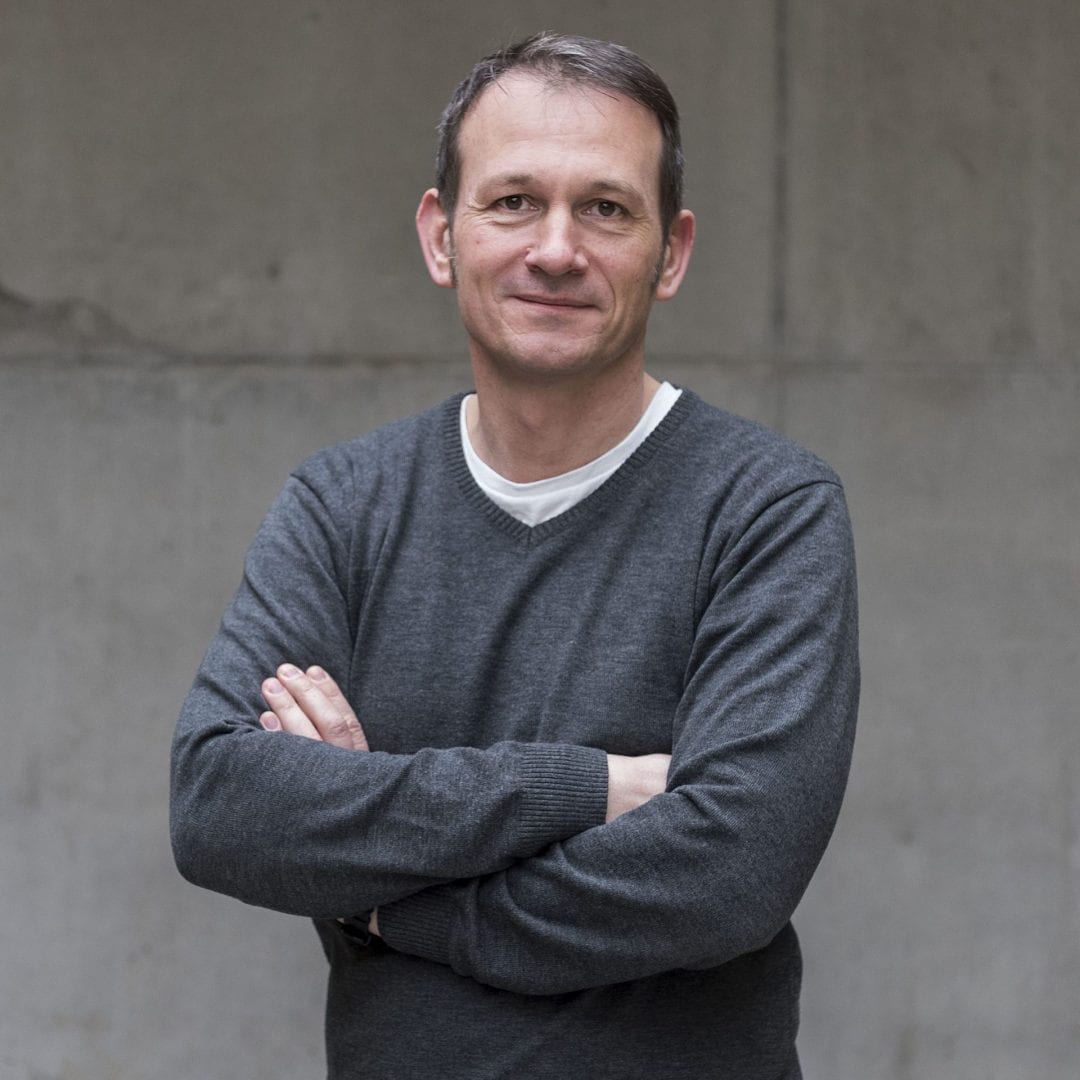