Google Ads raises digital tax for AT, TR and UK

This week, Google announced new fees for digital advertisements through Google Ads in the United Kingdom, Turkey and Austria – beginning November 1st, 2020. These fees are categorized as a digital tax in the respective countries and will be passed on by Google directly to the respective ad customers.

These fees are added directly to the Google Ads invoice. In the first step the indicator customer is thereby the suffering, but in the second step that affects naturally also the prices for end customers. Actually the grievance should be eliminated here that the large digital companies hardly pay any taxes, but the shot went off now only once to the back.

The British taxes “increase the cost of digital advertising”. It went on to say: “As a rule, these cost increases are borne by customers. As with other companies affected by this tax, we will add a fee to our invoices from November onwards. We will continue to pay all taxes due in the UK and encourage governments worldwide to focus on international tax reform rather than introducing new, unilateral levies”.

France is currently exempt from the digital tax. It is true that the government has also announced a corresponding tax, but it will remain suspended until the end of 2020 to await international negotiations.

What does this mean for the control of my Google Ads?

This change makes it even more important to work with smart bidding solutino which can efficiently and purposefully map this scenario. With BiddingLab you will be able to automatically include a “digital tax factor” in the corresponding ROAS or CPA target. Under the hood we calculate the country-specific fees which Google passes on to the advertiser. No additional effort for you to keep your performance targets by respecting additional cost scenarios. 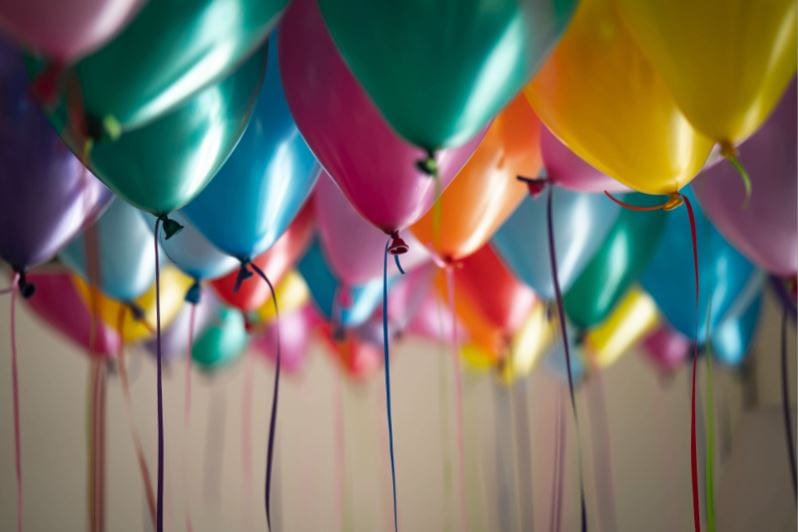 Happy Birthday BiddingLab – the story of an exciting year
by Chris

Google Ads raises digital tax for AT, TR and UK
by Chris

The BiddingLab Reactor
by Daniel